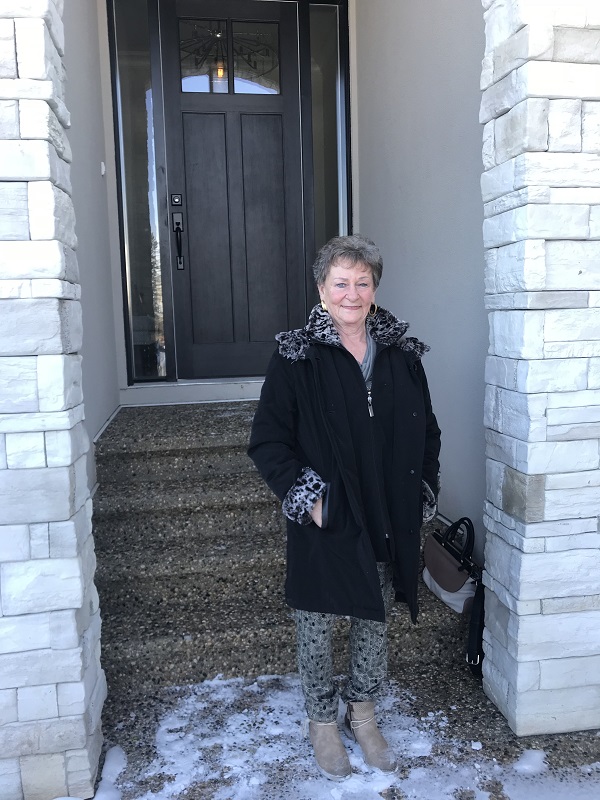 Slave Lake, December 2017  Judy Spilak was momentarily stunned when she heard the news. Her son Brad was calling her from the other room while she visited with her sister-in-law in the kitchen, you could hear Global News live playing in the background. “Mom! Mom! I think you won a house!” Then the phone started ringing, the official winning call… and then Judy knew it was all true. “This was Walter.” she said immediately.

“I was watching Global TV on October 18,” Judy explains, “It was the morning news show and they mentioned it was the last day to buy tickets for this year’s Caritas DreamLife Lottery. I looked over and laying on the desk was the pamphlet for last year’s draw with Walter’s handwriting on it. It was all the ticket numbers from what he bought last year.”

“I just looked at it, and thought ‘Ok. Ok.’ and called and bought the tickets.” She says. “So I’m standing there with that old pamphlet, with the new ticket numbers on it and I walked outside on the deck and just shook the thing up at the sky. ‘This one’s for you, Walter.’ That’s what I said. I never bought the tickets, I wasn’t a great ticket-buyer; it was always Walter.”

Walter Spilak passed on February 19. 2017 after a series of events that leaves the family shaken to this day. 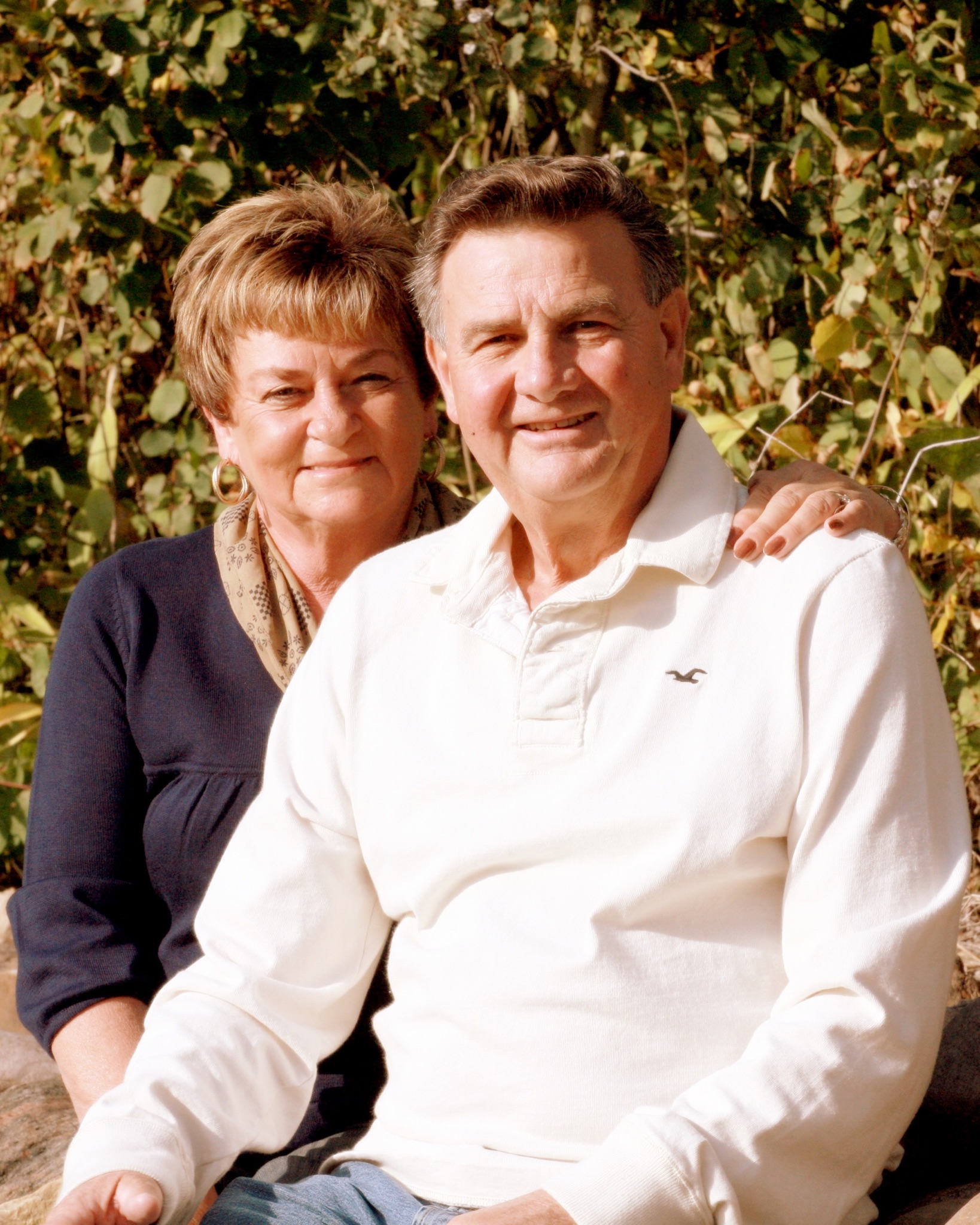 “We’ve had a time of it the last few years,” says son Darrin. “First with Mom’s cancer, then the day they get the all clear for Mom, Dad had a mini-stroke.”

“He didn’t know that’s what it was,” says Darin, “They were on their way back to Slave Lake from Edmonton where they’d gotten the good news about Mom at the Misericordia and also signed papers to buy a house in Devon. Dad lost vision in one eye. But his vision recovered so they continued home. He went to the doctor the next day and then back to Edmonton for a specialist. He was just in and out of hospitals and back and forth from Edmonton to Slave Lake until we finally got a full diagnosis. He had pretty advanced cancer that had caused the mini-stroke. We knew what it meant, so we arranged transport from the Misericordia in Edmonton back to the Slave Lake hospital. Dad made it back to Slave Lake, but he died the next morning.”

It’s not the only trial the family has been through. Darin’s in-laws have lost five family members in 2017 and Judy’s cancer treatments were happening concurrent to the Slave Lake fire that forced them all to evacuate their homes.

“When we got the call to evacuate in 2011 Mom and Dad were in Edmonton for Mom’s chemo treatments – they’d rented an apartment there – so that’s where we all went.” says Darin. 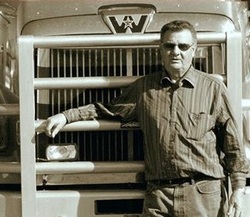 The family is obviously close-knit and run an oilfield trucking company together. “We haul oil, water, emulsion, stuff like that.” Darin says.

“We started this business ourselves 46 years ago,” Judy says, “With just one truck. We built this business from scratch.” Judy doing the books and Walter operating that first truck until they grew and could hire help. As their sons grew, they joined the business.

“It’s a hard business,” says Darin, “I think you age pretty fast in this industry. I don’t know if my kids will want to take it on, I kind of hope not. But we’ll see. Those decisions will be theirs. Brad’s kids are older, but they seem to be heading in different directions as well.”

Meawhile, the Spilaks are selling the house. “It’s a beautiful, beautiful home,” Judy says, “But as long as my health holds out I want to be near my family, and that’s Slave Lake. Eventually I’ll have to find a different place to live and I’ll need to make some decisions about what to do, and this will help. It’ll make it easier to decide what I want to do or where I live. I think this whole thing was Walter’s way of making sure we’d be ok.”